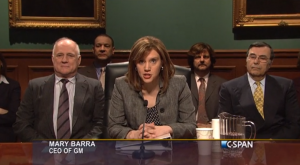 There has been a lot to press about the General Motors failed ignition switch.  There are many lessons to be learned about quality and manufacturing. But the most important lesson is about culture.

Culture is your most powerful tool to create change. Exploiting your culture can drive significant improvements quickly. But culture can also stymy the best-laid plans. Witness Best Buy, which thrived in the 90s and early 2000s, driven by a culture of individual innovation. But this same culture also made it hard to react when the top competitors Circuit City and Ultimate Electronics went out of business, and the new challenge was from low-cost providers Amazon and Wal-Mart.

Kodak has a culture of pride in their science and innovation. This led to many years of positive growth. But this pride also kept them from responding to the digital revolution, leading to bankruptcy.

There Are Downsides to Everything

Or, let’s look at General Motors. GM went through tough times, culminating in a government bailout. In such environment, the culture focused on cost-cutting. The goal was to reward the American peoples’ faith, pay them back, and move forward. So it probably shouldn’t have been a surprise when the law of unintended consequences kicked in. Every area of focus can have unintended consequences if not carefully managed:

And a focus on cost-cutting can prevent people from raising safety concerns.

This HBR article dissects the GM debacle. One of the recommendations I really like is to reach out to employees and ask about the behaviors you’re trying to drive, and whether they would be rewarded. For example, let’s say you’re trying to drive your culture to consider your voice of the customer research in the design process. Ask your project team members what would happen if they were to recommend going back to the research before moving forward with a design. The author recommends that you offer four possible answers: “I’d be rewarded or approved,” “I’d be punished or discouraged in some way,” “There would be no reaction of any kind,” or “I wouldn’t know what to expect.”

If you don’t get the answer you expect, you probably need to put more culture change into your customer experience program.

Bonus – if you’d like more information on the GM hearings, you can see Saturday Night Live’s version here. 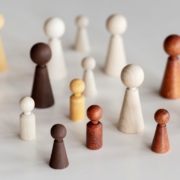 A Journey of One: The Future of CX 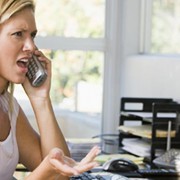 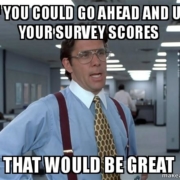 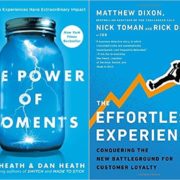 The Power of Moments: A Q&A with Chip and Dan Heath 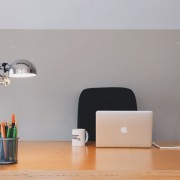 Get out of your office!

Thinking is bad
Scroll to top