CX is team sport. Is your whole team playing? 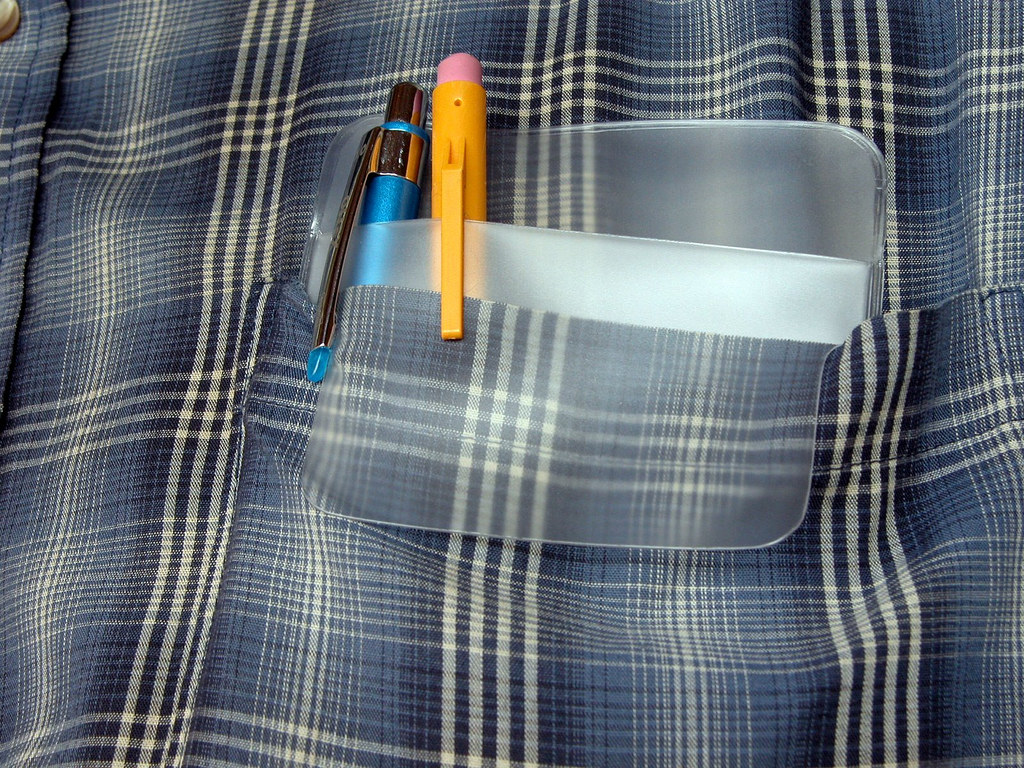 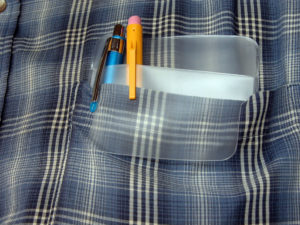 You wouldn’t play soccer without your forwards. You’d never try basketball without guards. So why do so many teams try to win at CX with only a partial team?

At HoC we’ve had the amazing opportunity to work with all kinds of companies: non-profits, retailers, insurance companies, you name it. The one consistency is a tendency to under-invite teams critical to success.

Three specific groups are often left out – IT, HR and those who “don’t get it.”

Let’s start with IT.  I get it. As a former IT leader, I can say we’re not always the most fun to partner with. We can get defensive, or we start “solutioning” before we’ve heard from customers.

But so many customer problems – and the needed changes – involve IT. It’s a huge mistake not to involve them.  Sometimes clients tell me they’ll “catch up” the IT team afterward. But if IT can internalize the results and help you to develop solutions, they’ll save you tons of time. You’re going to need them. Why not use their expertise from the start?

HR is another good example.  They get a bad rap, and sometimes they deserve it. The Great Recession accelerated a trend for HR to focus less on culture and more on compliance. Which is unfortunate, because every customer experience change is a culture change. Many CX teams are put into the position to have to drive culture change, recreating a capability that HR should already have.

We worked with a national non-profit that was having severe member retention issues. And one of our findings was that the culture really didn’t understand their members.  Most employees were passionate about the cause, and naturally assumed the members were, too.  As a result, they were pushing people to join who really had no interest. That was the central cause of their retention issues. They needed to change the culture to focus on the unique needs of their core members. Without HR in the room, it’s harder to drive that.

The third is “those who don’t get it” – those departments which always seem to stand in the way of your initiatives.

It’s clearly easier to invite the friendly teams. It’s also a lot more fun.  But it’s these other teams who hold the key to your success. Without them, you’re going to continue hitting road blocks.

Involving them is hard. They ask annoying questions. They drag their feet. They haven’t drunk the CX Kool-Aid. But here’s the thing – they’re going to do this anyway. By involving them from the start, you can help them see the problem you’re trying to solve. And you just might be able to get them to help out.

We’ve seen a number of negative examples – the invoicing process that didn’t include accounts receivable comes to mind.  But we’ve also seen great examples of doing this right.

We recently worked with a global client was working to improve a difficult phase of their customer experience. It would have been easy to do this without that team perceived as causing the problem. After all, they certainly didn’t ask for our help.

But the project paid for itself in one 30-second period where they got it – they understood the point of pain, and were able to start thinking differently.

So make sure you’re inviting the whole team. It’s the best way to serve your customers. 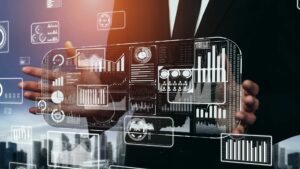 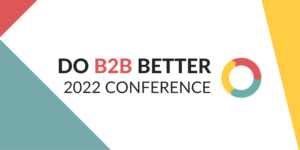 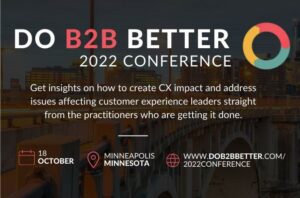