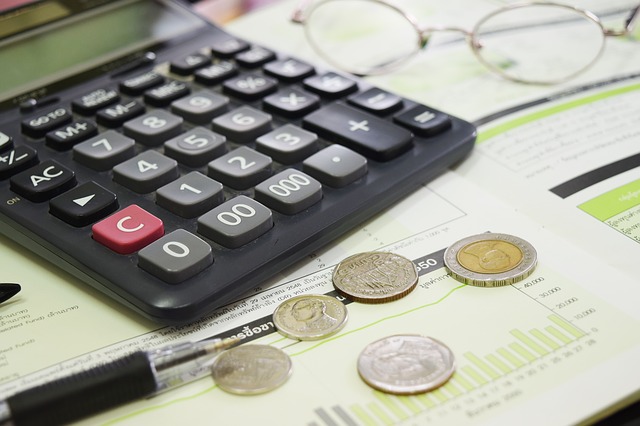 I love the book Nudge. It’s a great reference on how to use small actions to make big changes, discussing such domains as 401(k)s, the environment, and health care. It’s a great read that has tons of applications to any change agent.

Unfortunately, one of their principles of choice architecture is frequently misapplied – using incentives to change behavior.

I’m not referring to the area that CX leaders get to see up close – the gaming that happens when you put too much emphasis on surveys. That’s a critical issue – but for another day. No, this post is about using fees to change customer behavior. It’s a rational approach that makes a lot of sense in theory – but can create havoc when not done carefully.

Why Fees Work, and Don’t Work

For example, let’s look at a health savings account company I worked with. The product team loved the accounts, but worried that consumers were spending all their funds, rather than saving for the future. They believed strongly in the savings component of the product, and wanted to find a way to encourage consumers to save more.

Funds could be carried over from year to year, allowing customers to build up a nest egg. (Coincidentally, higher savings also meant higher revenue – but I’m sure that wasn’t their thinking…) How could they encourage savings?

Their answer was to create a minimum account balance of $100, and to charge a $3/month fee whenever an account went below this threshold.

This approach made sense, and probably would have worked in a rational world. But we don’t live in that world.

In some respects, the fee worked. The average balance did indeed rise, and revenue went up with it. At least in the short term.

Unfortunately, the number of complaints rose right in line with revenue. Since these accounts were designated for spending on healthcare, customers were frustrated when they couldn’t use all the funds without incurring fees.

Not only did complaints rise, but so did the number of canceled accounts. The fees accomplished their primary goal – increasing account balances, and therefore revenue – but did so at an incredible cost.

Worse, it’s incredibly difficult to quit the fee habit. The improvements in long-term customer loyalty were distant, but the loss of fee revenue would be immediate. They spent six months agonizing before reversing the fees. Meanwhile the cancellations and complaints continued to pile up.

This is a story that’s all too common. Witness a bank’s experience. They had a contingent of unprofitable customers. Overall the bank was doing well, but it saw potential to do even better if it could shed these unprofitable customers. They decided to simplify their account structure. These new account structures required customers to either have multiple (profitable) products, or to maintain $1,000 in their checking accounts to avoid monthly fees.

Just as above, the plan worked. Unprofitable customers left. But many profitable customers did, too. The threat of fees is not appealing to anybody – even if it doesn’t actually apply to you. The ill will and bad word-of-mouth generated by the change impacted their standing with both existing customers and prospects. They became known as a bank with high fees. Not exactly the message you want to send to prospective customers.

In both cases fees were designed to drive profitable behavior. But the unintended consequences outweighed their benefits.

Of course, this lesson extends beyond financial services. Change orders are another common application of fees. It’s natural to charge high-maintenance customers more. It can even work. But only if it follows a strong change management process.

We’ve seen the same story play out in multiple domains, both B2B and B2C. It costs more to deal with certain types of customers, so you want to charge them more. When done in a balanced manner, it can work well. But done poorly, it can kill you.

As I write this, I’m reminded of one more example when I look at my email. I’ve been a University of Minnesota Gophers football season ticket holder for eleven years now. Since they built TCF Bank Stadium in 2009, they have always required a “donation” to purchase better seats. Two years ago, they expanded the number of seats requiring a “donation,” and also increased the amount. Last year, they expanded this even further.

They had good, rational reasons for doing this. “Other Big Ten teams do it,” they cried. “If we want to compete, we need to do it, too.” But they didn’t follow a careful change process – they just applied it across the board. I’m sure their reasoning was that season ticket holders could always choose the poor seats without paying a donation.

What happened?  You can probably predict. Even with a 5th year senior quarterback and a soft schedule, attendance was the lowest since the stadium opened. Even Homecoming saw many empty seats.

Fees have costs for you as well as your customers.

You may not be a bank, and you may not play in The Bank (rim shot!). But the lesson applies to any industry.

Think hard before instituting new fees. Yes, they will cause your customers to change their behavior. But the behavior you’re incentivizing might be to stop being your customer altogether. 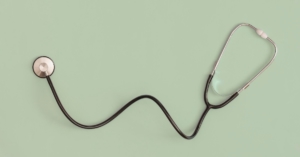 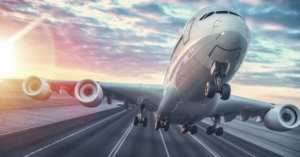 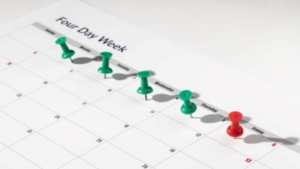