I attended an excellent conference today. The Carlson School of Management sponsored their second annual Ignite Conference which focused on “Protecting Trust in Today’s Consumer Journey.”

The opening speaker gave some great stats about trust, including research that 73% of the variance in how customers have trust with you is predicted by team members’ trust of the organization.

At the end of the day, Wells Fargo’s Chief Marketing Officer Jamie Moldafsky spoke on their journey to regain trust. It was a well-crafted speech, showcasing all that Wells Fargo was doing to admit wrong-doing and earn back the trust earned over 150+ years in business.

All in all, it was impressive. But two warning signs have me concerned that they have further to go than they think.

The first warning came as she introduced the talk. To inject some humor, she began by asking, “by a show of hands, who knows what happened to us two years ago.”

Every hand shot up, of course, and we all had a good laugh.

But I was shocked by the words she used. As an experienced marketer, she knows that language matters. “What happened to us,” as if the creation of millions of fake accounts and improperly billing consumers hundreds of millions of dollars was an external event, thrust upon the company as something outside of their control.

While she promised that they’re taking responsibility for their actions, the phrase left me wondering.

My uncertainty continued as she discussed the root cause of the problems: the KPIs that led bankers to create fake accounts.

Yes, bad KPIs can lead to bad behavior. Just try getting service on your car, and you’ll see it, but KPIs on revenue per client or number of products per customer aren’t exactly outliers. Many successful companies use similar KPIs without defrauding millions of customers. The difference is a management culture that pushed for unrealistic numbers, promoted the people who defrauded customers and punished people who played by the rules.

By focusing on the “metrics are bad” message, Wells Fargo misses the point. Yes, they fired thousands of people, but the likelihood that they got rid of all the bad apples is unlikely, especially since new scandals keep popping up. While Moldafsky did reference culture challenges, she didn’t go into much detail and seemed to argue that the culture problem was fixed.

And that will make it even harder for the 150+ year old company to protect trust in today’s consumer journey. 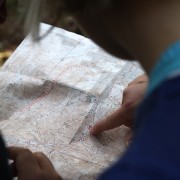 So You Want to Make a Journey Map 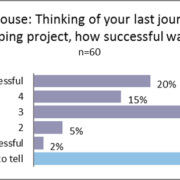 Two-thirds of all journeys maps fail to drive change. Don’t be a statistic. 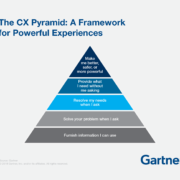 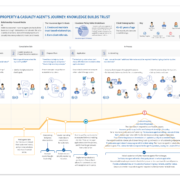 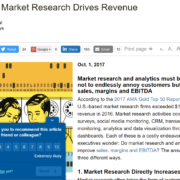 Your Quest for Survey Data May Be Hurting Your Company 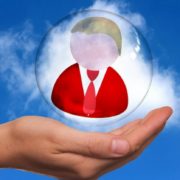 Help your B2B clients, help yourself 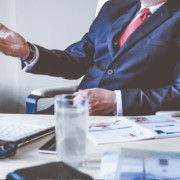 Don’t Ask How to Get Executives to Care About Your CX Program; Ask Instead How You Can Support Your Executives

Do you have what it takes to succeed at CX?