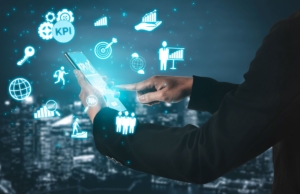 If I could only ask you one question to determine if you’re a Change Maker, it would be this: “Tell me about your data.”

Most of the more than 100 CX pros we interviewed in the course of our research last year responded with, “What do you mean?” Or they only mentioned survey data.

But not the Change Makers.

They understand that business data is what the organization runs on. And they have a thorough understanding of the metrics that make up their customer journeys, particularly their organizations’ key performance indicators (KPIs).

KPIs are often averages. And in these averages are your opportunities to differentiate.

For example, Heart of the Customer recently worked with a distributor that was proud of their 96% in-stock rate, which they described as world class. And maybe it is.

Doing the math reveals that a 96% fill rate with 20 items per order means that, on average, nearly every order has an issue.

So, I asked, “How many SKUs (items) are on a typical order?” The response was about 20 or so. Doing the math reveals that a 96% fill rate with 20 items per order means that, on average, nearly every order has an issue.

By focusing on the item-level average, the organization had fooled itself into believing that customers should be happy, when instead those customers were constantly feeling like they had to check up on our client. Sure, they did quite well at an item level…but that “success” fell apart when you looked at the averages on an order level.

In other words, from the customer’s point of view.

I had a similar experience while interviewing a Change Maker last week. She shared how Operations reported that their error rate was below 1% and reported this as being an excellent result. But when she looked at her surveys, scores were terrible and it was difficult to find referenceable clients.

So she did the math, too. Just one of her customers had 25 million transactions in a year. Rather than relying on the average, she showed that this error rate resulted in nearly 3,200 issues for that customer every week.

While the 99+% success rate sounds terrific, once you move beyond the average and do the math, it isn’t so great after all.

This is a best practice most of the 100+ CX leaders we interviewed don’t follow. But this Change Maker uses her survey not as a score (“We have a NPS of XX!”), but instead as a diagnostic. The real score isn’t what somebody puts on a survey – it’s whether customers are willing to remain loyal and advocate for you.

The first lesson is to dive deeply into your operational and behavioral data. That’s where the rest of your organization focuses – and is what’s most persuasive. Our Change Maker has invested the last six months to understand the business data of her organization.

The second lesson is not to accept reports and averages at face value, but instead pull back the curtain. 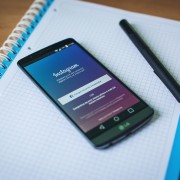 How To Build Stronger Customer Relationships & Why It Matters 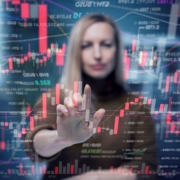 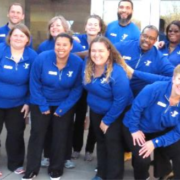 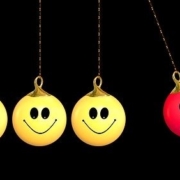 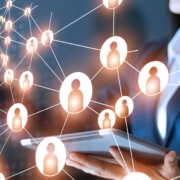 Is IT the ‘It Factor’ for CCOs? 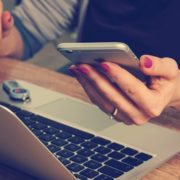 Using SMS to improve – or detract from – the customer experience 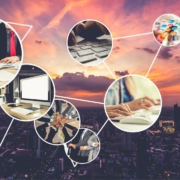