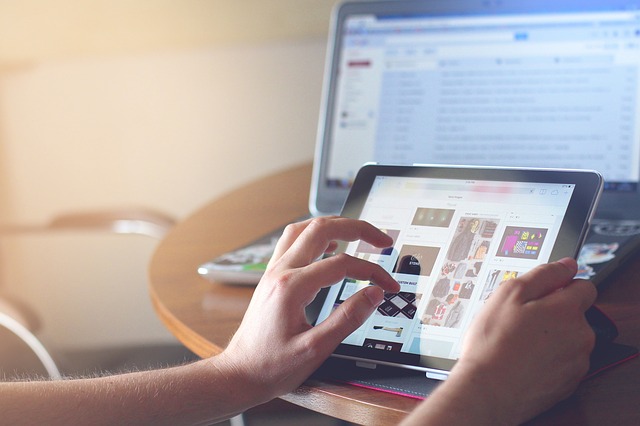 I fired Comcast for their customer experience – but not for the reasons you might think.

Comcast is the poster boy for poor customer experience. Most of these complaints have to do with negative touch points, such as reps who change customers’ names to insults or loyalty reps who won’t let a customer cancel. Customer service or experience ratings firms, such as the Temkin Group, Forrester, or ACSI consistently rank them low. As a result, last year they were rated “America’s most-hated company.”

I don’t normally write about Comcast, because it’s just too easy. Although I did post a few months ago that Maybe (Just Maybe) There’s Hope for Comcast Yet after seeing a speaker talk about their turnaround plans. They’re solid, and they seem to be making a difference.

It’s too bad the rest of the company doesn’t understand. Because CX is more than just installers and call center people. In their members-only Wiki, the Customer Experience Professionals Association (CXPA) defines customer experience as “The sum of all interactions across all channels, shaped by an organization’s culture. This culture is created by front-end and back-end processes and experiences that ultimately influence customer perceptions. These perceptions either strengthen or detract from our relationship with our customers and our brand consideration in the market.”

I didn’t fire Comcast because of a poor service experience; my service was fine. And it wasn’t about pricing. Although I will end up getting faster speeds at a reduced cost, I didn’t find that out until after I decided to switch.

No, I’m firing Comcast because CX is broader, including your policies and your brand. And Comcast has made it clear that they care far more about my data (and their ability to monetize it) than they do about me as a customer.

When the law changed to allow internet providers to sell customer data, Comcast made noises about refusing to do that. But on their website, they say “As permitted by federal law, we may disclose your name and address to non-governmental entities, such as charities or businesses, so long as such disclosure does not reveal, directly or indirectly, the extent of your use of the Services or the nature of any transaction you make over our cable system.” They also share that they will target ads based on my browsing history. So, they are selling my name and address, and who knows what else.

There’s a saying that “When the product is free, you are the product.” But Comcast’s internet isn’t free. They’re just taking the data because they can.

It’s similar with net neutrality. Comcast had a solid pledge in favor of net neutrality when there was no choice. Then the FCC started discussing its repeal. Now that pledge is watered down, and they’ve made no commitment against selling faster access for companies willing to pay for it. That’s not done for customers’ benefits, but as another opportunity to monetize their customer relationships.

Customer experience includes your policies; Comcast’s policies show that they’re more interested in monetizing my data than they are in respecting my relationship with them. Your CX is only as strong as your weakest link – and this is Comcast’s. Even if they figure out their service offering, they’re still at risk until they learn to respect customers for who they are, rather than to see customers as a source for more income.

Facebook is learning this lesson the hard way. The same article that rates Comcast as America’s most-hated company rates Facebook as sixth on that unenviable list. At least Facebook is transparent that they sell your data. This customer pushback led them to actively share ways you can protect your data; Comcast has made no similar effort.

What’s the lesson for the rest of us? Don’t fall for the easy belief that CX is about your specific touch points. The basis of customer loyalty goes beyond specific interactions to include the totality of the relationship. Comcast still hasn’t realized this. 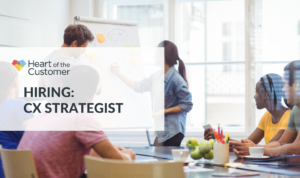