Do the CX Buttons You Push Matter? 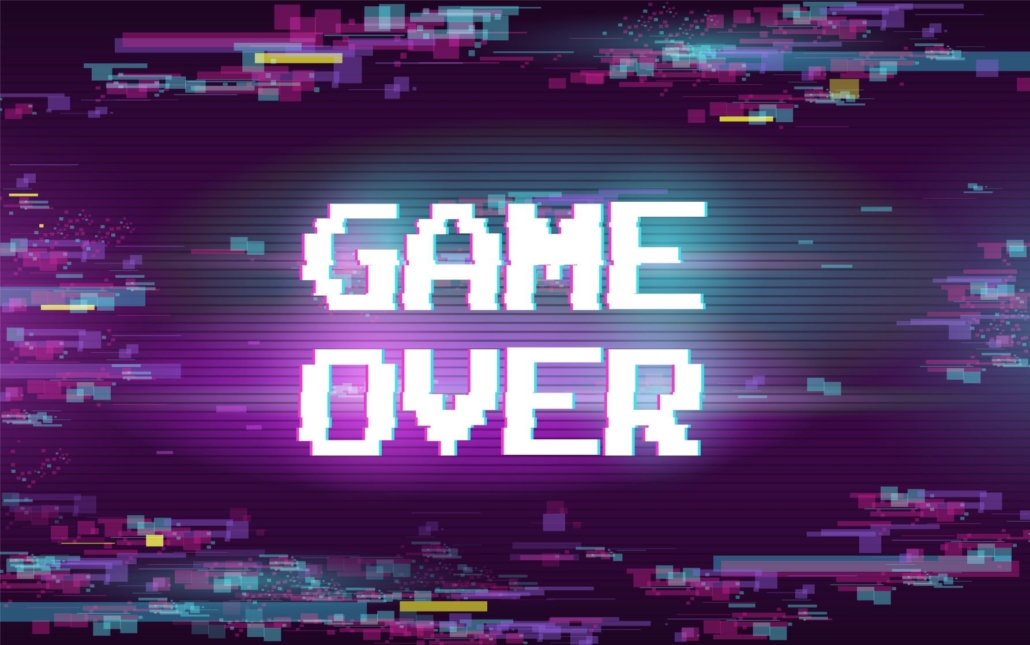 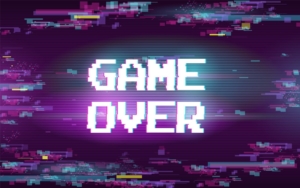 Research from CustomerThink, Forrester, Pointillist, and the XM Institute agree: Few CX programs can prove that their work matters to business outcomes.

This reminds me of a story from my college days.

I was visiting my buddy Rick, and we went down to the rec room in the basement of his dorm to shoot some pool. Tucked in the corner was a video game.

A little background you should know: When I was in high school, I had a paper route that included a vending machine. That meant I always had pocketsful of quarters. Which, given the era, meant lots of afternoons at an arcade, happily feeding those quarters into video games.

But as a broke college student, quarters were less plentiful (and earmarked for laundry), so I rarely got the chance to play.

Anyway, back to that basement: I heard a sound, looked over at the machine, and saw that a game was starting. I rushed over to play. I gave it my best shot, pushing the buttons and moving the knob with gusto…but I only lasted about 10 or 15 seconds before I was knocked out.

But then a new game started, so I tried my luck again.

Rick and I traded off that way for almost a half hour – while one of us took his turn at the pool table, the other would amble over to play the video game. But we never managed to get any better at it. Time and again, we were knocked out within 15 seconds or so.

Eventually we got tired of losing so quickly and walked away.

That’s when we heard the game starting up again. But this time, we didn’t go over to play. Instead we stood and watched. And what we saw was one of the games we’d “played.”

Turns out the machine was running a demo loop with several convincing variations. The computer had been playing against itself that whole time, the same games it played over and over while we were mashing buttons and pulling the knob.

All that time, even though it seemed like we were playing enthusiastically, nothing we had been doing mattered. The game played out the same whether we were there or not.

In my interviews with customer experience leaders, I found that most programs felt something reminiscent of this experience. CX pros review survey scores and push buttons to improve those survey results. But there’s rarely any effort made to show whether doing those things actually results in customers who stay longer, buy more, or are less costly to serve.

And if your work doesn’t have one of those outcomes, you’re not improving the customer experience in a way that’s meaningful.

And it’s time to up your game.

I recently hosted a webinar exploring the Chain of CX Value – the fifth episode in our monthly CX Through a Journey Lens series. Check it out to learn the steps you can take to make sure you’re pushing the buttons that matter.

You can also register now for our upcoming episodes:
On August 5, HoC’s Nicole Newton (with special guests from Hewlett Packard Enterprise) discusses how creating a future-state vision helps you prioritize initiatives.
On September 2, Nicole and HoC CTO Shawn Phillips show you how to use change management principles to ensure your initiatives lead to action.