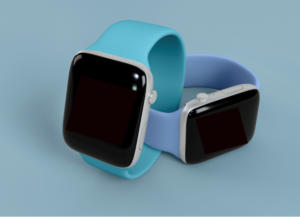 Customer experience has three components: Effectiveness, Ease, and Emotion. But too often, CX programs focus only on the first two. Why? Because they’re simpler to address.

Emotion is more elusive and complicated. But it’s where true loyalty is earned (as opposed to just preventing disloyalty).

That message hit home to me when my Fitbit died…again!

I was an early adopter and have owned several Fitbits over the past decade or so. Almost all of them managed to fail shortly after the warranty expired. (Show of hands – who doesn’t love that?)

When the unit I was using  just over a year ago died, I decided to upgrade to the Versa 2 Smartwatch, hoping that the higher-end product would last a bit longer. No such luck.

Fit to be tied

On a walk last Monday, I looked at my steps and noticed that the screen was too dim to read. By the time I arrived home, it was flashing, then turned that dreaded black. Fitbit customer service confirmed that my product was dead.

The agent offered me a 35% discount if I purchased a new one, but beyond that, there was no willingness to help me out, despite the fact that I’m a long-term, repeat customer. User message boards and other channels confirmed that I was out of luck.

So that’s clearly an effectiveness fail. It was easy enough to contact the rep, but only to be told they couldn’t help me.

Understandably, this prompted negative emotions. In fact, working in CX, I take this kind of unwillingness to work with a loyal customer personally.

I decided I was done with Fitbit.

But here’s where it gets interesting. Because Fitbit isn’t just a band on my wrist.

The Fitbit app enables a community where I can connect with and track several of my friends. Most importantly, because my Dad also wears a Fitbit, he and I connect through the app, compete, and talk about the steps we’re getting.

Fitbit isn’t just a band on my wrist. The Fitbit app enables a community where I can connect with and track several of my friends.

So even though my experience with Fitbit’s durability is terrible – the definition of low effectiveness  – I don’t want to give up the connectivity to my Dad that Fitbit provides. That connection, not the quality of the product, is what’s going to keep me a Fitbit customer no matter how many of their devices break.

This is something that’s too often missed in CX thought leadership. Yes, you should make your experience more effective and easier. (And you should certainly make sure your products don’t break down right after the warranty expires!) But true loyalty comes from emotion connections.

Saying that I forgive Fitbit is a bit of a stretch – and that stretching won’t even register as physical activity on my Fitbit! – but consistent with that statistic, I do plan to purchase again to keep the connection with my Dad and my friends.

The lesson here is to look for ways to foster community and connection in your customers, as it can carry you through even when there are flaws in your product. Over and over again.

Update: I did try to use the code for the 35% discount after all. And it was “accepted”…but it didn’t reduce the price in my cart. Apparently, according to the fine print, it doesn’t apply to their newest products.

How does that make sense? When you’re in service recovery mode, don’t you want customers to buy and experience your best products?

I guess they still have work to do on “easy,” too. 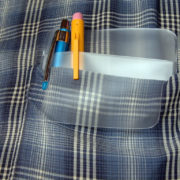 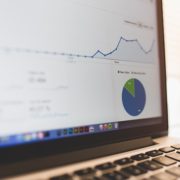 Creating a great customer experience for agents AND consumers – an interview with Lisa Hoene, VP of Brand and Marketing Services, Allianz Life 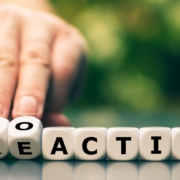 CX is team sport. Is your whole team playing?
0 replies

The Truth About Moments of Truth
Scroll to top